While they aren’t commonly seen, they can be found in the southeastern part of the state and in a few northeastern sections.

If you’re lucky enough to spot one of these reptiles, be sure to keep your distance; alligators are naturally shy but you don’t want to provoke them.

Want to learn more about these creatures? Keep reading for a closer look at alligators in North Carolina.

Are There Alligators in North Carolina?

Yes, there are alligators in North Carolina! While they aren’t as common as in states further south like Louisiana, southeast Texas, or Florida, they are here.

They’re most commonly found in the state’s lakes, rivers, and swamps – basically, anywhere there’s freshwater. In North Carolina, alligators are most commonly seen in the spring and summer months – typically May through June – when it’s mating and nesting season.

While alligators are native to North Carolina (and much of the southeastern United States), they were actually hunted to near extinction in the state in the late 1800s and early 1900s.

They were placed on the endangered species list in 1967 and thanks to conservation efforts they’re classified as “least concern” now.

The alligators in North Carolina don’t grow quite as big as their relatives in the deep south because our warm weather doesn’t last as long. Here males can grow up to about 13ft and females will typically be under 9ft long.

What Parts of North Carolina Have Alligators?

You’ll find alligators primarily in the southeastern part of the state towards the coast. A large part of the North Carolina alligator population lives in the Alligator River National Wildlife Refuge.

You can see a map of where alligators are typically found in NC here.

How Far North do Alligators Live?

While most alligators are found in the southeastern part of the state, there is the outlier of Merchants Millpond State Park and a few other places in the northern coastal region.

North Carolina is the northernmost state where you’ll find alligators and the Merchants Millpond area is the farthest north they make it in the state.

Are There Alligators in the Ocean in North Carolina?

Alligators typically live in freshwater areas but they have occasionally found their way onto the beaches and ocean. You’ll occasionally find them in brackish water as well. Not something you see every day!

Their normal territory (north to south) spans from the border of NC and SC north to Cape Lookout National Seashore. Then it picks back up for a small section in the Outer Banks from around the Bodie Island Lighthouse up to Duck.

Again, they are found here but it’s not common to see them on the beach so beach-goers rest easy!

You can read the full management plan on their website. Alligators are also protected by the state and federal government in North Carolina so you can receive a hefty fine for killing one.

In 2018 the NC Wildlife Resources Commission did issue a handful of permits to hunt alligators but that was only at the request of certain cities for population control – not for recreational purposes.

Are Alligators a Problem in North Carolina?

For the most part, no. Alligators are actually quite shy and will usually only attack humans if they feel threatened. Females protecting their nests are likely the most aggressive alligator you would come across.

However, there have been a few instances in years past of alligators attacking people and pets – in 2020, an alligator charged a man kayaking on the Waccamaw River. Then back in 2013 a woman in Jacksonville, NC was walking her dog off-leash near a pond when an alligator snatched it.

As far as I can tell by my research, the closest deaths have been in South Carolina. In 2022 there have been two deaths related to alligators in SC.

While these incidents are certainly tragic, it’s important to remember that they are rare and that, in general, alligators pose little threat to humans. In many cases, attacks occur when humans try to touch, feed, or get too close to alligators.

Pets also contribute to many attacks because when they get too close to an alligator in the water, these gators have a higher chance of mistaking them for a food source.

When visiting areas where alligators may be present, it is important to remember a few safety tips:

NEVER feed alligators. This can cause them to lose their natural fear and aversion to humans and to look to humans for food. There are numerous issues that this can cause, but aggressive behavior is one of them.

If you do see an alligator, please give it a wide berth. Do not try to get close to it or touch it no matter how badly you want a photo.

If an alligator starts to approach you, get out of the area immediately and make loud noises to try and scare it away.

Do not swim in areas where alligators are known to live and obey all signage. Sometimes there will be signs in popular areas warning about alligators in the area but this is not always the case.

If you are swimming in an area where alligators may be present, only swim in the daytime and make sure you keep a lookout.

-Do not leave pets or young children unattended near bodies of water. Keep pets away from the water altogether and make sure to keep them on a leash.

What Time of Day are Alligators Most Active?

Alligators are most active right around dawn and then again at dusk. This goes for most wildlife really. Fun fact: they are active both at night and during the day so are diurnal as well as nocturnal.

If you’re out near water where alligators are known to live then just be on the lookout for their nose or eyes sticking up out of the water.

Wrap Up: Are There Alligators in North Carolina?

So to recap – alligators are found in freshwater areas in North Carolina mostly in the southeastern part of the state with a few outliers.

While they have been known to make their way onto the beaches and into the ocean, it’s not common to see them there.

Alligators are generally shy and will usually only attack humans if they feel threatened. For the most part, alligators pose little threat to humans unless you get too close.

When visiting an area where alligators may be present, remember to stay vigilant around water, keep a safe distance, and keep an eye on pets or young children.

These animals may seem scary but they are beautiful creatures! Just follow the safety tips and humans and alligators in North Carolina can coexist peacefully. 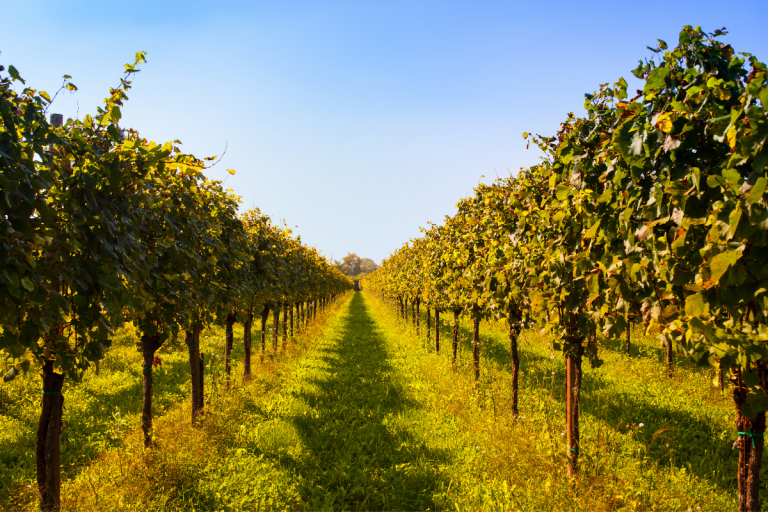 Many people have no idea but North Carolina is home to some absolutely fantastic wineries. It’s hard to choose the best wineries in North Carolina so I’ve put together a list of many of my favorites as well as some from a few other travel bloggers. There are six (as of March 2021) total American… 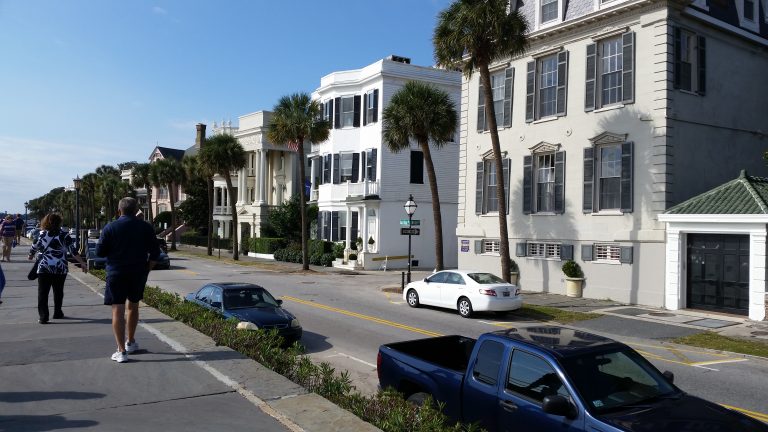 Some consider Charleston to be the foodie capital of the South and in my opinion, they aren’t wrong. There are many incredible restaurants in this city highlighting Southern comfort food with an elegant twist so obviously it can be tough figuring out where to eat in Charleston, SC. The farm-to-table movement is big here so… 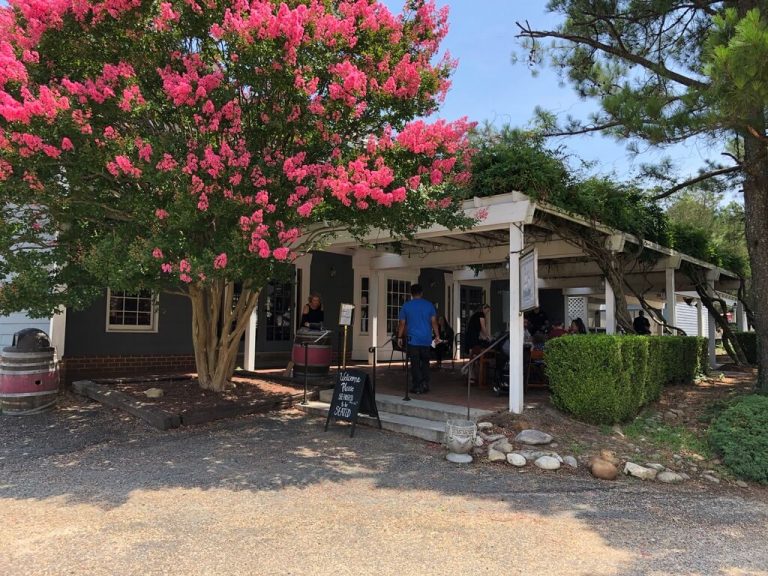 I love finding wineries to try on my travels so good thing there are plenty of wineries near Williamsburg, VA. On my recent trip to Busch Gardens Williamsburg, I was able to try one winery. I knew I had to come back though and hit a couple more on the return trip! You can try… 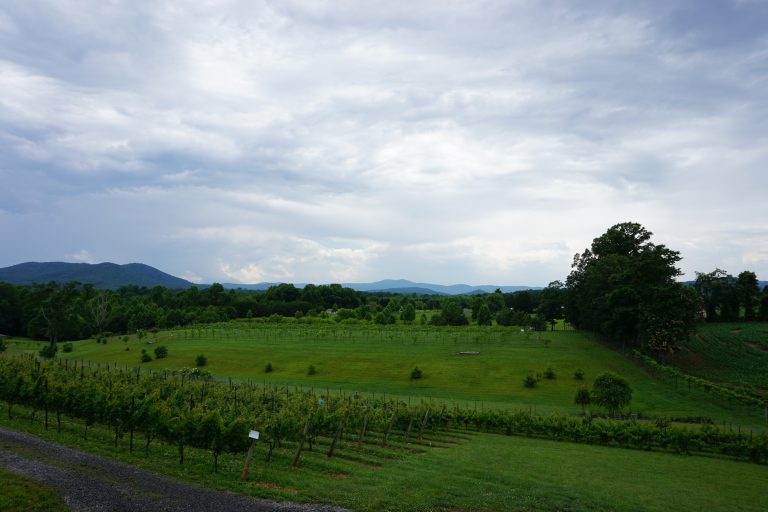 The Yadkin Valley is such a special place. I live here so I guess I’m a little biased, but I really couldn’t think of a better place to live. In the foothills of North Carolina you’ll find all kinds of hiking and opportunities to get outdoors, kind people, and not to mention the Yadkin Valley… 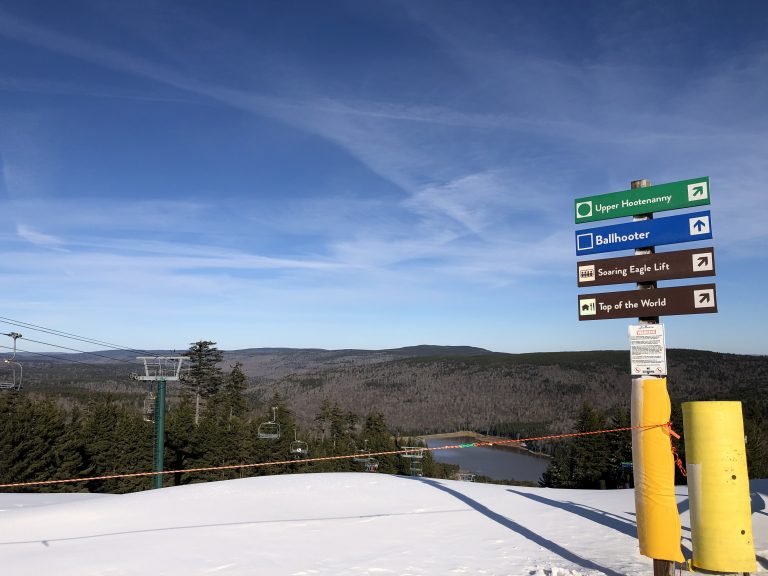 Skiing or snowboarding is such a great way to get outside and exercise a little during the winter. Snowshoe, West Virginia is the perfect place to visit for anyone in the Southeast United States looking for a ski resort vacation. Snowshoe has it all. The cute village, lots of dining options, terrain for all abilities,… 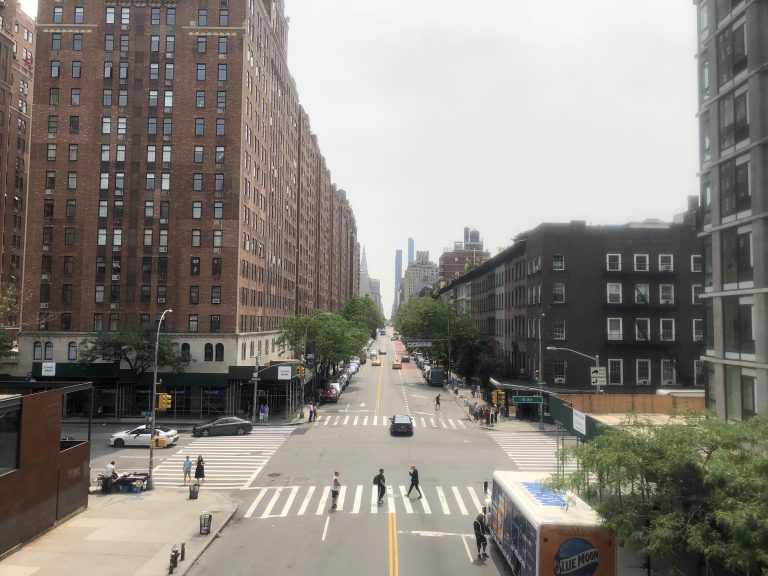 I am a Southerner, born and raised. My parents took my brother, sister, and I all over the Southeast, to the Caribbean, even Hawaii one time. Never up North. The farthest north we went was a trip to Washington DC. My parents are just not big city people and I prefer the middle of nowhere…