I love checking out local breweries when traveling. Number one, I love craft beer. Number two, breweries give you great insight into what the community is really like. These breweries in Johnson City, TN checked both of those boxes.

Breweries are where you’ll find lots of locals and you can see the types of events going on in the community. You’ll also typically find that many breweries partner with other businesses in the community.

So when you support the local craft beer scene, you aren’t just supporting them, but all their partners in the community as well. And I’m all about supporting local.

In downtown Johnson City you’ll find six different breweries in a one mile stretch which is a lot for a small town. Brewery hopping is one of the best things to do in Johnson City!

I loved exploring downtown Johnson City while I was in town for the Southern Travelers Explore Photography Retreat!

Don’t miss these delicious restaurants in Johnson City and for the adventurous hearts check out rafting on the Nolichucky River.

Disclaimer: I was hosted by Visit Johnson City for part of my time here. All opinions are my own. This article may contain affiliate links that I earn a small commission from at no additional cost to you.

One thing I loved is that they have numbered mugs hanging on the wall in their downtown location. You can purchase one of these mugs and then that is yours for whenever you come in and order.

The interior of their Main Street location is cozy and they also have tables set up outside for outdoor seating. They just opened a location in Boones Creek as well that has outdoor seating only for right now.

As for their beers, the Blue & Gold and Peaches! are two popular choices according to the staff and I tried both. I also tried the Orange Creamsicle IPA and the Strawberry Smoothie EPA.

The Blue & Gold is infused with blueberries so they really like to do fruity beers as you can tell. I loved the Orange Creamsicle IPA and Peaches! Both of them tasted exactly like their namesake.

You could tell that our bartender really loved what he was doing and was excited to be there. He was super nice and very helpful!

What struck me about Yee-Haw is how family-friendly it was. There were young families there with kids and even small babies and lots of people brought their dogs.

They are the largest craft beer producers in eastern Tennessee which you have to admit is pretty impressive.

I had a chance to try many of their brews and have to say the Dunkel is probably my favorite. I tried the Dunkel, Cerveza, Eighty, and Mic Check IPA.

They won third in the World Beer Cup for their Dunkel and it’s easy to see why. It goes down smooth and isn’t too malty.

Attached to the brewery you’ll find White Duck Taco so grab some tacos before you order a beer here. Throughout the week they have various events here.

When the weather is nice, there’s nothing better than sitting out on the patio by the huge fire pit and enjoying a beer.

Watauga has one of the best rooftop bars in Johnson City. This three story building houses a taproom, restaurant, and skybar with good views of downtown Johnson City.

They have a wide variety of beers to select from and a great Beer Bites menu. The small plates menu is served on the lower level as well as at the Skybar.

Reservations are recommended for the Restaurant on 2 and they serve upscale dishes with a twist.

The rooftop is a great spot to come and hang out with friends but it gets crowded quick and they only let a certain number onto the roof.

If you want a spot for sunset, make sure you get there early.

Not only is the beer here delicious, but the staff is amazing. They were the friendliest, most accommodating people and I would be here all the time if I lived in JC.

The bar for Great Oak Brewing is actually in Southern Craft BBQ which is one of the best restaurants in Johnson City.

They have plenty of beers here to choose from but the brewmaster is particularly fond of German beers.

I had the Hazy Seasonal IPA, Thunder Pig IPA, Coffee Porter, Cream Ale, Oktoberfest, and Kolsch. Pro tip – their little tasters are only $1 so if you’re like me and love to taste different beers it’s not too expensive!

You absolutely should not miss this brewery in Johnson City.

If you love sour beers then this is the place for you. They have multiple sours to choose from plus some other regular beers.

They are located on Main Street in Johnson City not far from Johnson City Brewing. There’s a super cute and funky mural inside and they have a spacious interior with many places to sit.

You can bring your own food here so pick something up from a local spot downtown and bring it with you. They host various events so be sure to check out their Facebook page.

The original Tennessee Hills Distillery is located in Jonesborough but they recently opened a Brewstillery in Johnson City.

A Brewstillery just means that they have their own beer as well as liquor at this location. We were able to try a Tennessee Graffiti which was made with the Lemon Drop Vodka and Herbal Dr. Enuf soda.

I’m not a cocktail drinker and it was good. I also tried their Blonde Ale and it was perfect for easy drinking. They have picnic tables and corn hole outside and it’s the perfect place to hang out with friends.

Their taproom features an awesome chandelier made with liquor bottles and a U-shaped bar in the middle. This is the perfect place if not everyone in your group drinks beer.

So this one is actually in Jonesborough but they are definitely worth mentioning since it’s so close by.

It’s right by the railroad tracks in Jonesborough and they have lots of outdoor seating with some under a shady picnic shelter.

There are games and a bocce ball court but what most people really love is the innovative beer here. They are always coming out with something new.

There is a rotating schedule for food trucks here so you won’t go hungry. It’s definitely worth the drive out to this little spot.

Pin it for later! 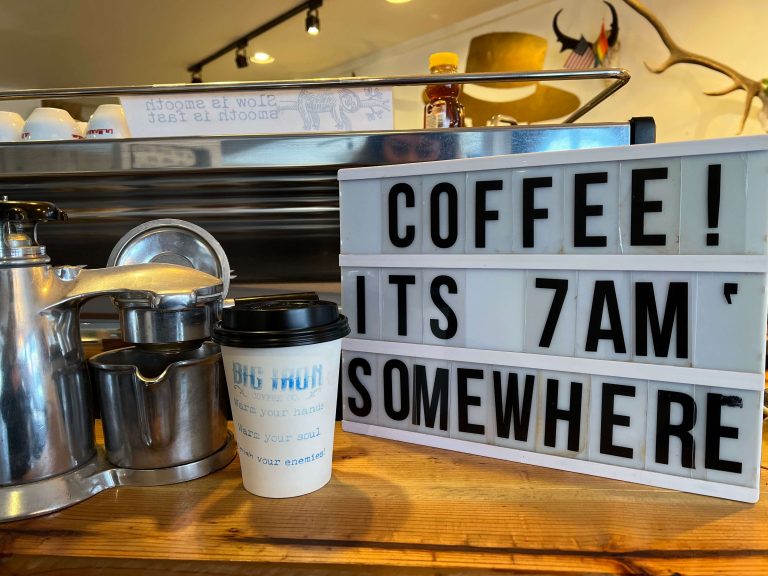 What’s better than warming up with a cup of coffee after a day on the slopes or maybe you need your cup of joe before you head out in the morning? These seven coffee shops in Steamboat Springs are the perfect places to get your caffeine fix. While many people think of Steamboat as a… 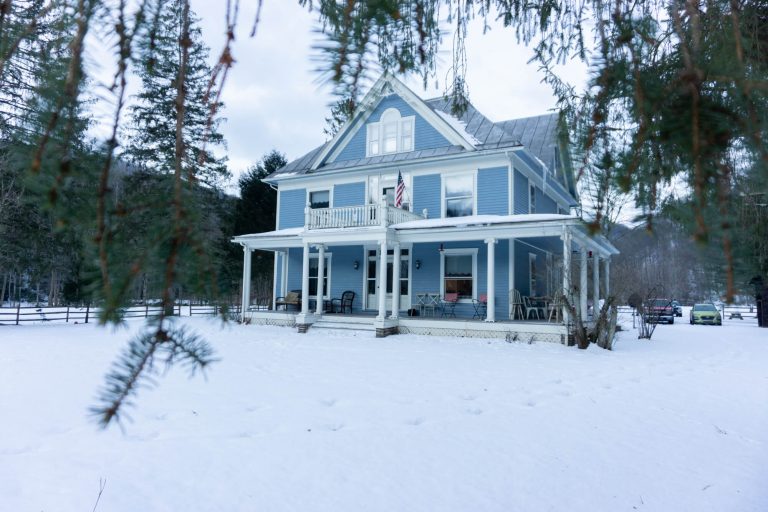 While you won’t find any big-name hotels in the area, you will find a unique bed and breakfast near Davis, WV. Honestly, I would choose it over a hotel anyways! Tucked back in the woods of Jenningston, Laurel River Club Bed & Breakfast offers the perfect getaway for couples, families, or groups at a reasonable… 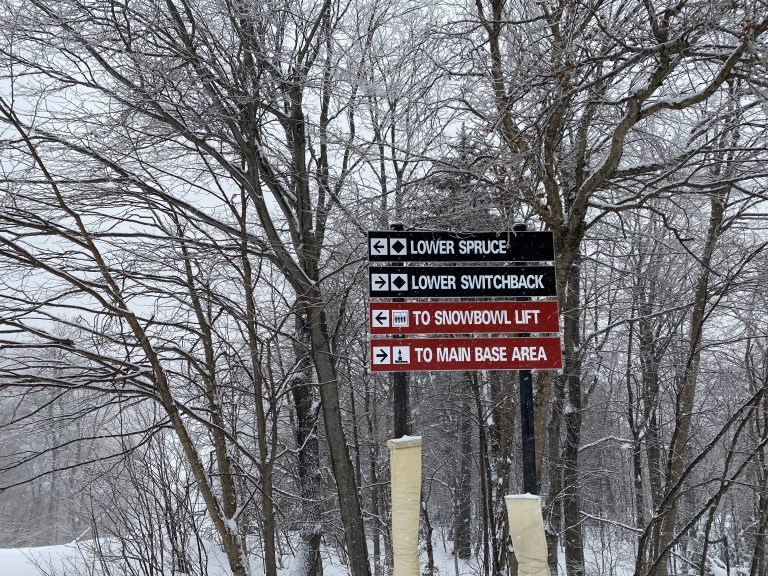 From the time we stepped out of the truck until we left for the day it snowed nonstop. So I’m not sure if it was the snow or the fact these buildings look like castles from a fairytale, but this place looked absolutely magical. Stratton Mountain was the first stop on our Vermont Road trip… 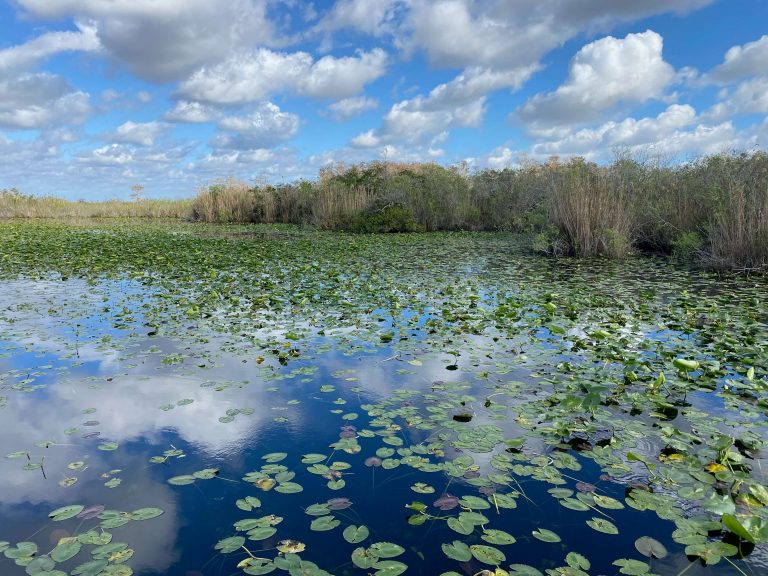 There are so many fun things to do in Everglades National Park that it can be hard to choose when planning your trip! Visiting the Everglades is an experience unlike any other. Her exotic, diverse ecosystem is full of wildlife.  The Everglades is essentially a zoo without barriers. It is a bit scary not knowing… 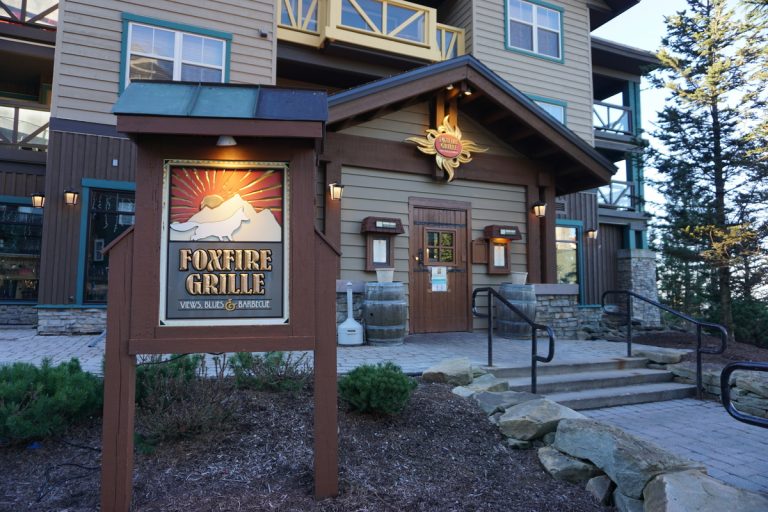 Snowshoe is a gorgeous must-visit destination in West Virginia, most well-known for being home to the Snowshoe Mountain Ski Resort. Whether you visit Snowshoe for snowboarding, skiing, or another outdoor adventure, you’ll absolutely fall in love with the village’s charm. While you’re in Snowshoe, you’re bound to work up an appetite from all the calories… 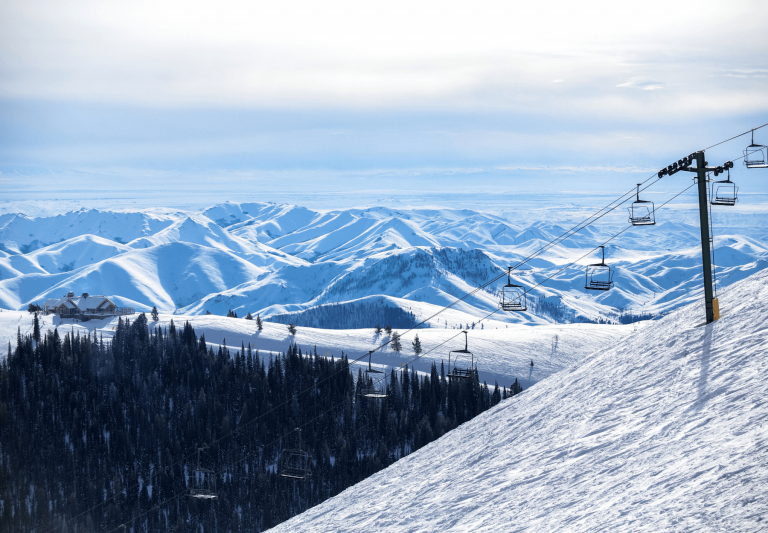 Skiing or snowboarding can be a tough sport to learn. That’s why finding one of the best ski resorts for beginners is so important. When learning to ski or board you want a place that has a great ski school and plenty of beginner terrain for you to practice on. Just because you are a…